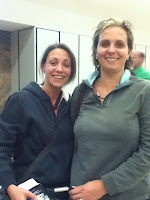 Many years a go I met Suzi, @cantbarsed2, aged 14. We were friends for 2 years only, till she left our home town and moved to London.

I visited her in London many times and we last saw each other, aged 20 in 1992, after I stayed at her flat for the night prior to flying to Barcelona to the Olympic games. I had a baby by then and our lives went in different directions.

I reconnected we Suzi via twitter June/July 2011 and I invited her out to visit, work got in the way for her, but we became friends again.

I went back to the UK in December 2011 and we met for a couple of hours over lunch at our old local pub and we got on wonderfully. The visit was too short.

10 days ago I collected Suzi from OR Tambo airport, our first proper time together for 20 years. Her plane landed early and I was just pulling up in the carpark, she must've thought it was a big wind up when she walked through arrivals and I wasn't there to meet her.

We have spent the 10 days, gossiping, catching up on 20yrs with no real knowledge of one anothers lives, sharing both the good and the bad times.

We all got on really well, the kids responded to her, hubby got on with her really well, she even unloaded the dishwasher and swept the floor...without being asked or having it suggested...lol

We went to see Rhinos 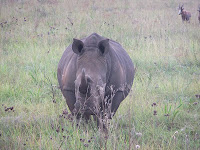 We went to Pilanesburg to see the Elephants 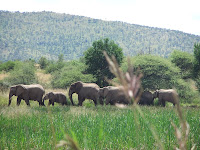 We went to Krugersdorp to see the Lions 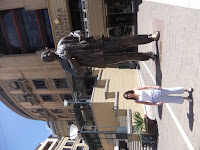 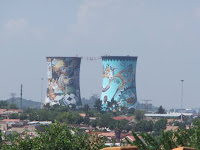 A day lazing in the garden, with our newly adopted cat (it adopted us) 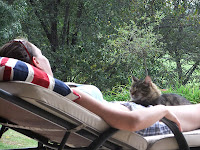 Walking with giraffes and zebras at Groenkloof 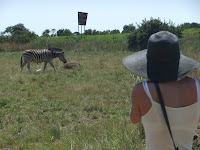 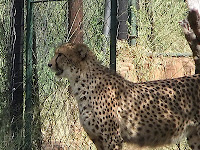 Suzi left South Africa this evening. I am sad to see her go, she will hopefully be back in June, if work gets in the way I'll see her in the UK in August.

It won't be 20 years before we meet up again.

Does anyone else have a friend like this?
Posted by chickenruby at 23:19:00