It's very difficult to choose just one photo for My Sunday photo as living in Dubai there is just too much to choose from.

This evening, the teen and I headed off to Dubai Marina to see Alain Robert, the @frenchspiderman climb the Cayan Tower, which is the world's tallest twisted tower.

The climb started at 8.10pm and after a false start, he was off, stopping every second floor to give us all a wave. I'd have preferred it if he'd kept both hands firmly attached to the side of the 75 floor, 300 meter high tower. 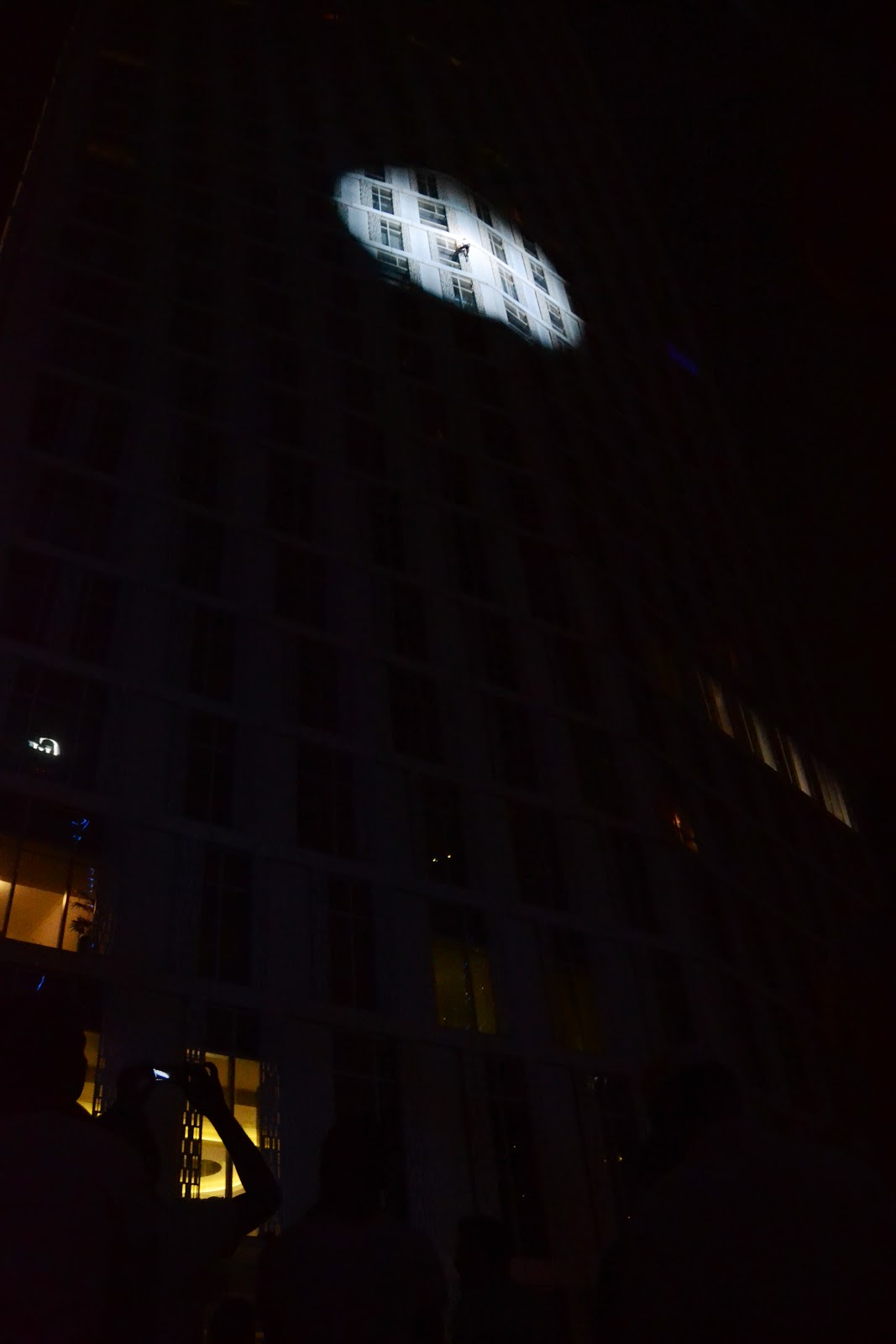 It took Alain just over an hour to reach the top of the building which was lit up by a giant spotlight from a building opposite.

At one point there were around 200 people at the base of the tower and a little boy in a spiderman costume who drew a bit of attention on the ground also. people stopped on their boats to watch and the bridge and opposite side of the Marina was packed.

After the climb, the crowds dwindled but we stayed along with Reuters and Discovery Channel who were documenting the climb to see Alain, congratulate him and grab a selfie. 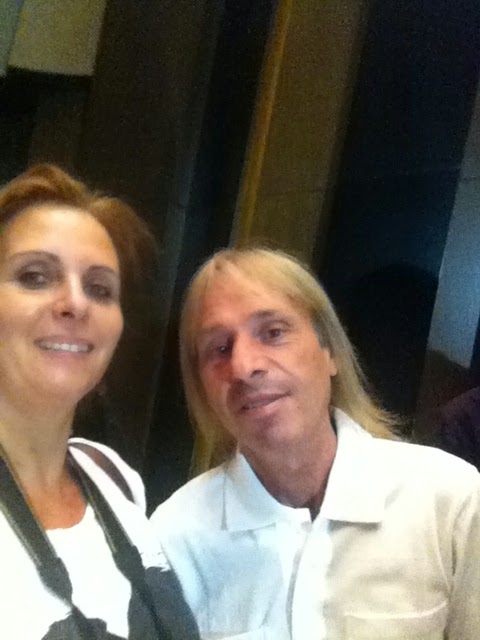 This is one of the things I just love about Dubai, they certainly know how to put on a show.