Who actually uses gadgets they buy?

I'm assuming, that like me, you buy a gadget as it seems a very good idea at the time, or you buy it as a gift for hubby because you have no idea what else to get him.

The biscuit maker was for me. It's never been out the box. 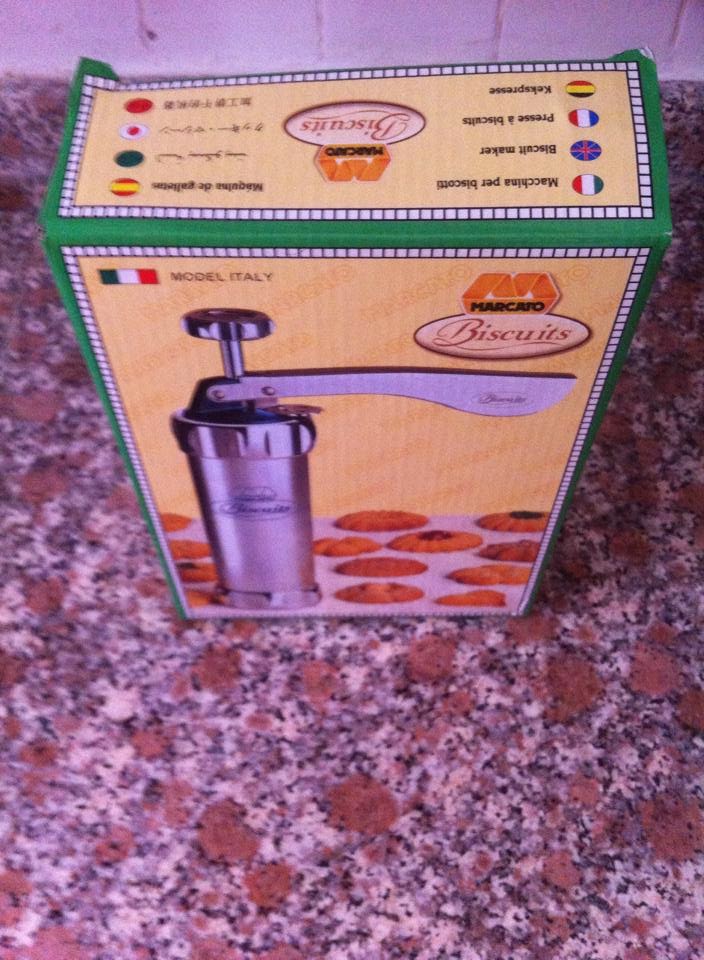 Hubby likes sushi, so I bought him his own kit, it has also never been out the box. 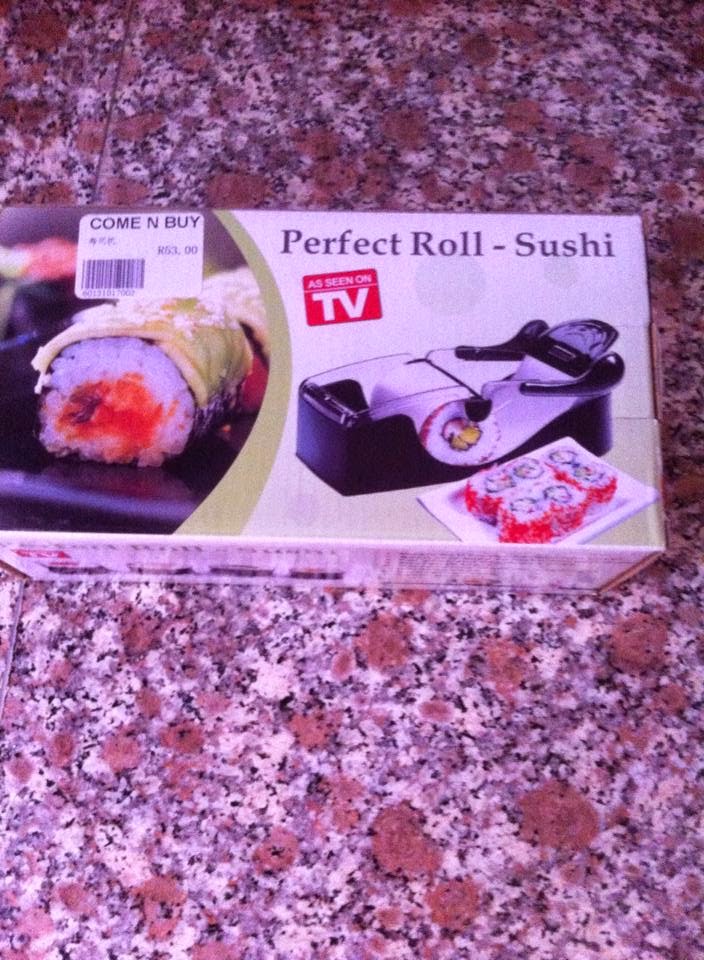 The pasta maker, also seemed like a good idea at the time, again it has never been out the box. 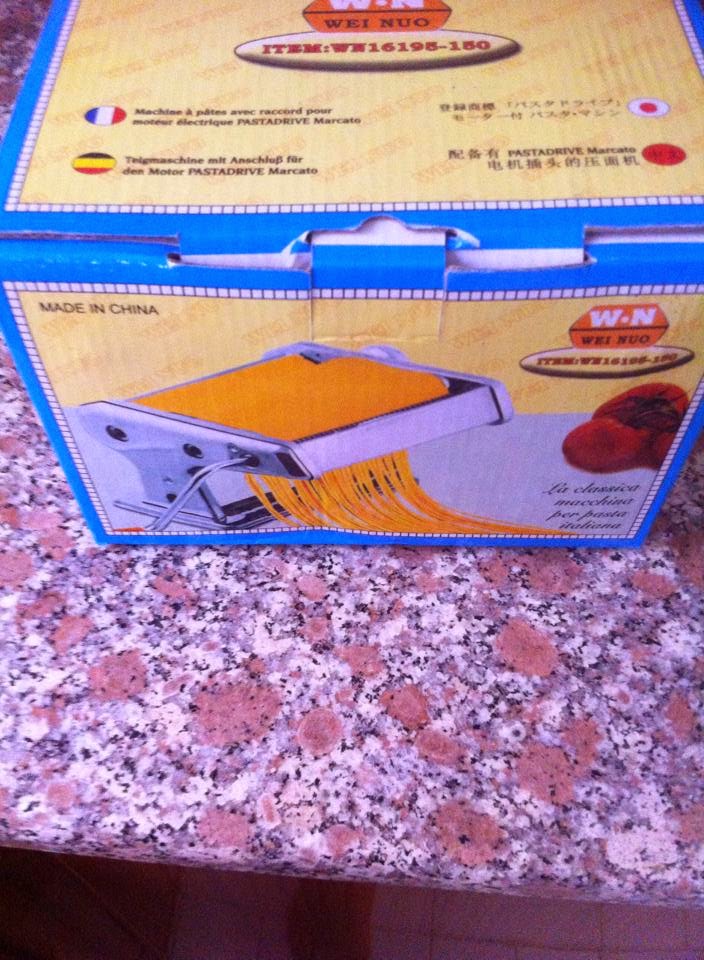 There's a bread maker also and the only gadget we do use is the slow cooker, although living in Dubai that's been relegated to under the kitchen sink for the time being.

Don't get me started on all the peelers/slicers etc bought over the years after watching a wonderful display of how good they are at local markets and all the crafting items that crinkle paper, cut zig zag lines and hole punch star shapes, or even silicon baking moulds that never, ever just 'pop the cake out' 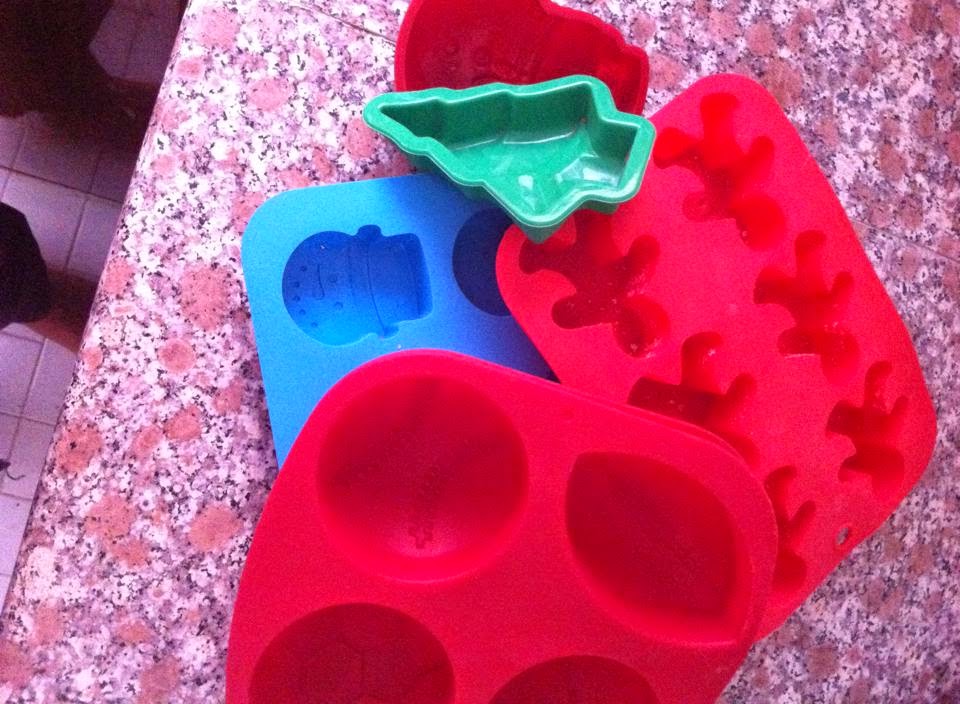 So out they all go, will donate to charity and we've sworn blind we'll never buy another gadget again.

What gadgets have you bought and why did you think they would be used?