Did you know Monmouth has a Castle?

Monmouth Castle is the birthplace of Henry V. It is a Grade 1 listed building, which can only be viewed from the outside. It is a typical border castle in the Welsh Marches.

Built between 1067 and 1071 by William Fitz Osbern, originally built from earth and timber and was listed in the Doomsday Book. Stonework was added around 1150.

It stood until the English Civil War when it got damaged. Oliver Cromwell ordered an attack in 1647 and it was partially destroyed. It has been the home of the Royal Monmouthsire Royal Engineers since 1875. 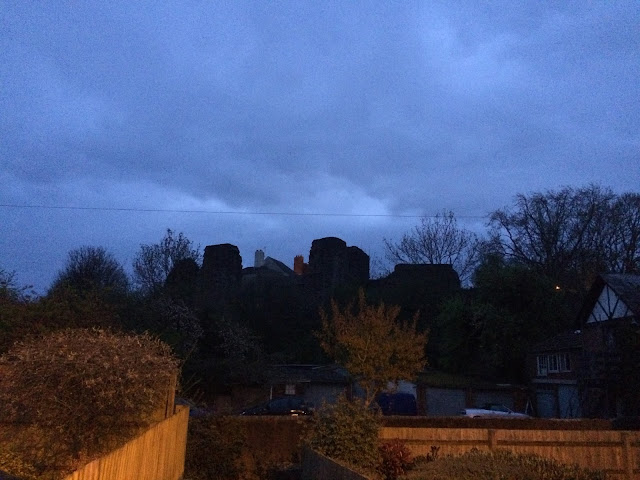 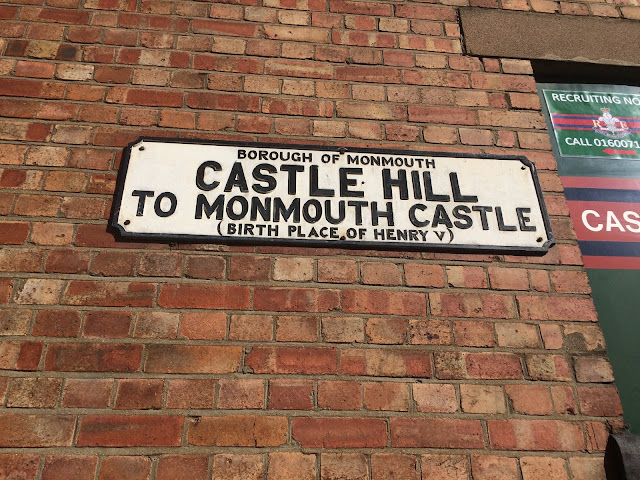 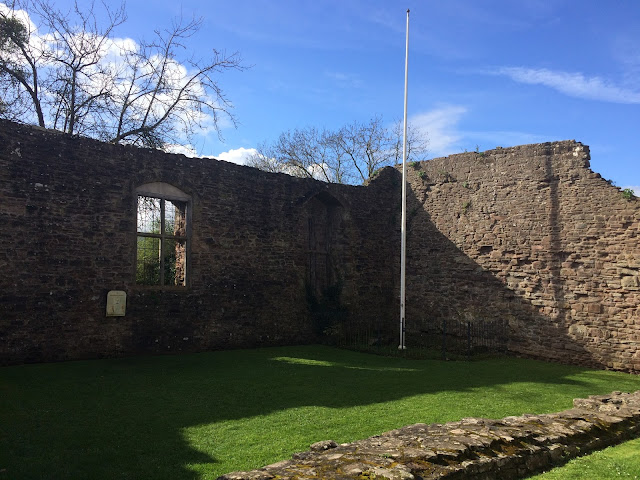 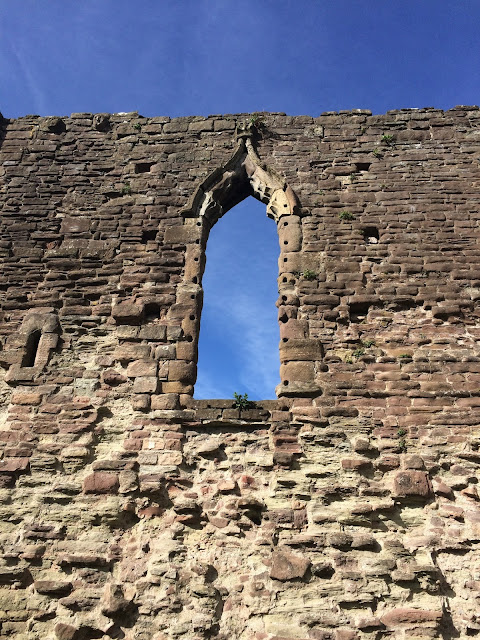 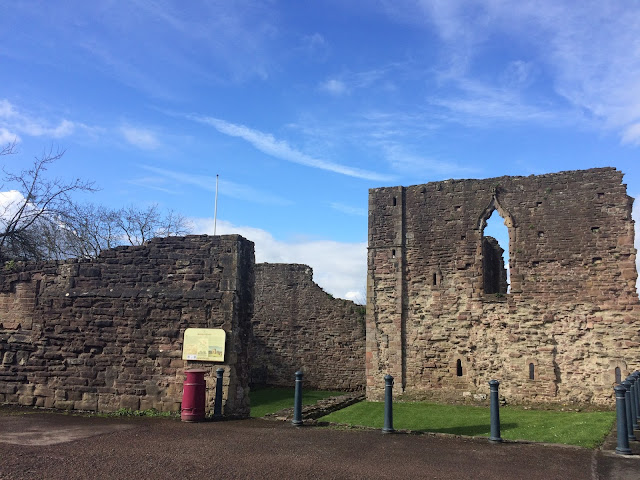