I was in Germany for the week visiting friends we knew when we all lived in South Africa. Child 4 was also in Germany this week with work, but a 2 hour drive north from Munich. I'll see him on Saturday morning when I fly back into Manchester as he'll be collecting me with 4a when they drive over from Belfast via Liverpool for the week.

Peter spent the weekend with friends in Istanbul and is now back working in Dubai.

I'm spending the days on my own while Dirk and Jacques are in work, the evenings are spent putting the world to rights. There's not much English spoken in this part of Germany, but I'm doing ok with ordering coffee, food and buying train tickets.

I also took a drive over the border to Innsbruck in Austria, although I'm used to driving on the right hand side of the road, I've never driven a manual left hand drive, in fact I rarely drive manuals these days so hill starts through the tiny villages in the Alps were a bit of a challenge.

203 Sunday I woke to torrential rain, it was lovely, we don't get rain like this in Dubai and I haven't seen any since I arrived in the UK the end of May. We spent the day at a medieval festival. 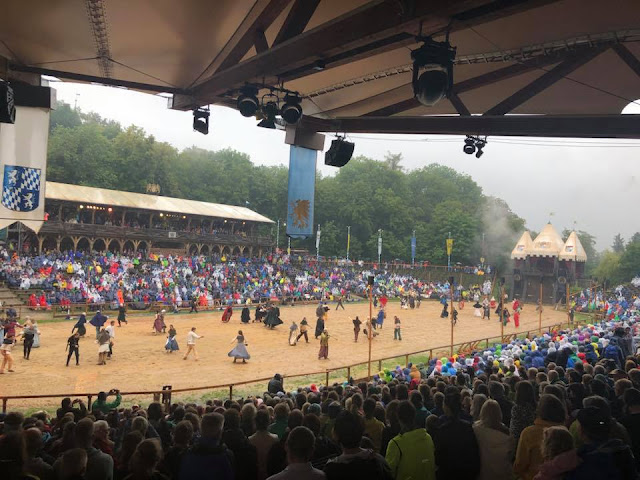 204 Monday I explored Wolfratshausen on foot and visited a fairyland theme park. 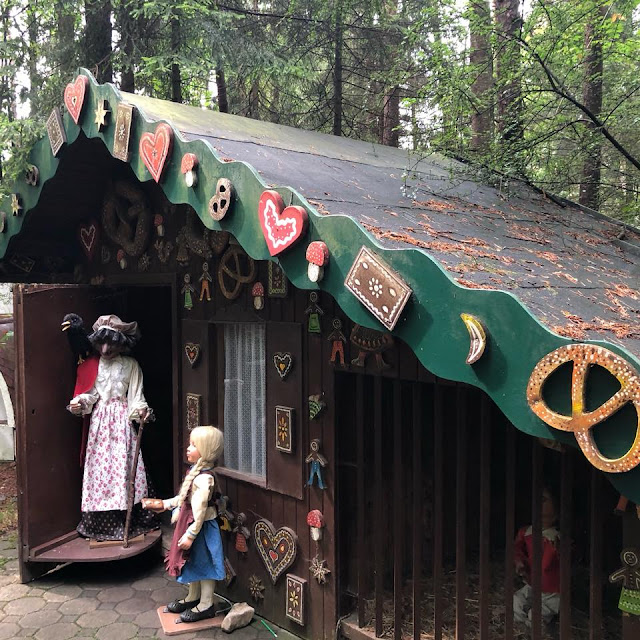 205 Tuesday A lie in and then off to Munich on the train. I love how the municipality puts chairs out for people to just sit and watch the world go by in the city centre. 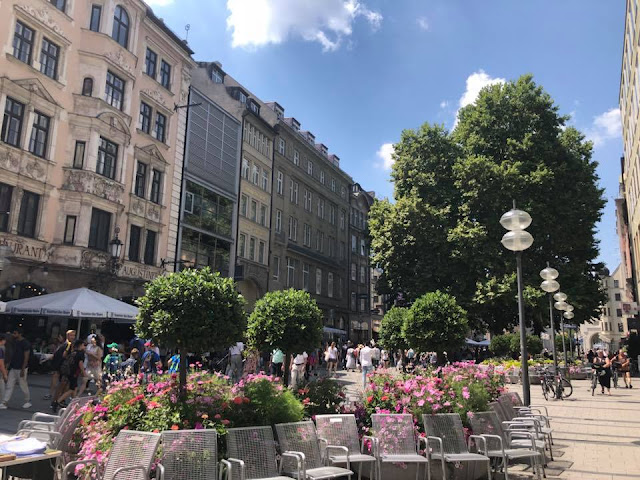 206 Wednesday I drove to Austria and visited Innsbruck for the day. Check out My Sunday Photo tomorrow. 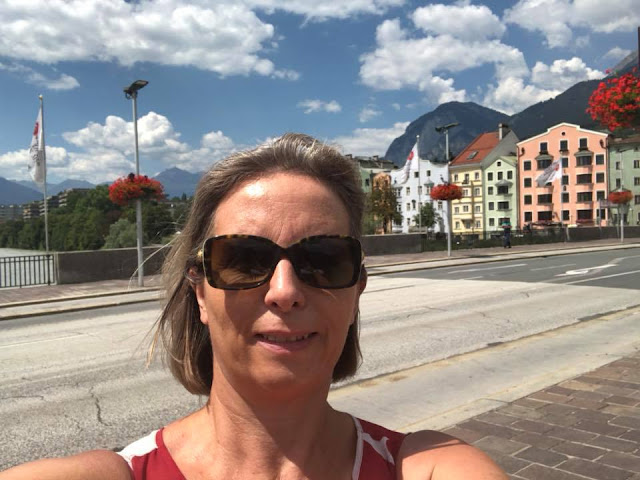 207 Thursday Peter announced he had some days off in August and booked himself a flight to Greece in 3 weeks time, I've of course booked a flight to join him from the UK and now looking for somewhere to stay. I visited Starnberg and the lakes today. 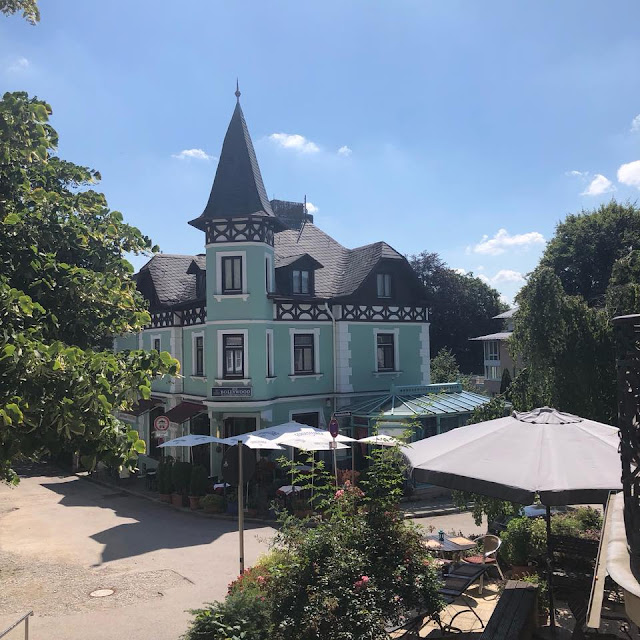 208 Friday Coffee, packed, finished reading my book and flew back to Manchester. I stayed in airport hotel. 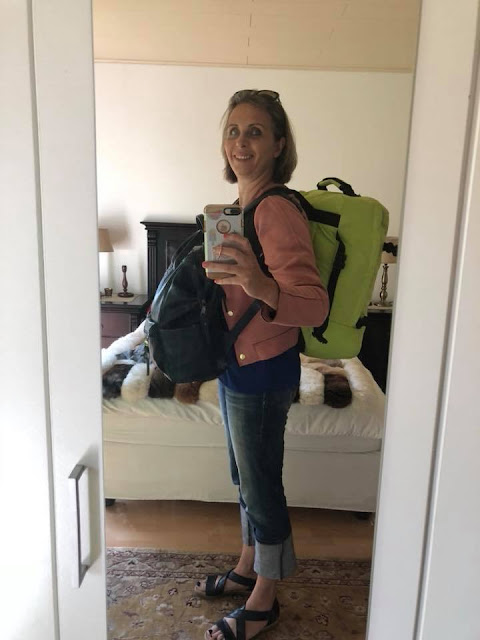 209 Saturday Up early and collected by 4 and 4a on their way over from Belfast for the week. Later tonight I'm going to Newport to a friends 50th birthday.

I've been using Google Maps to travel throughout Germany by car, train and on foot. I used their maps to drive to Austria. Yesterday I typed in my destination, it tried to take me through car parks and over fences. I clicked the bus symbol, caught the 288 and was at the hotel in under 4 mins. Why didn't the damn thing work when I got back? 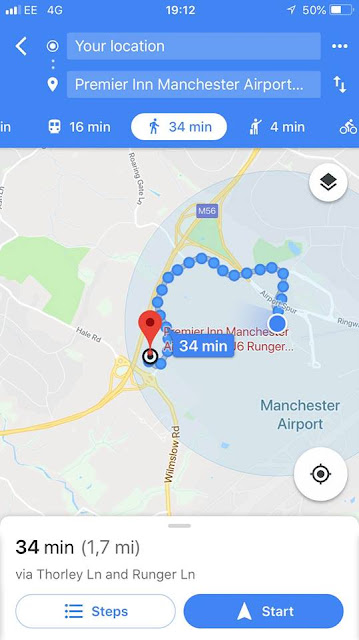 I didn't realise how crap my life was until I switched on the TV in the UK and saw the adverts.
Should I seize the day more? Say sod it to the G&T and extra slice of cake? It's all about balance and starting point.
Did you know in 2018, people still walks miles to get fresh drinking water? Life in a township in South Africa