Indoor plants in Dubai with HDYGG

I guess there are certain plants you just can't 'over summer' in Dubai. How to keep a geranium indoors.

I decided to try and bring a few plants indoors that I know just won't survive the heat of the summer, but it would appear they just don't like it, so I've moved them back outdoors where they can flower for a few more weeks at least, as they obviously don't like being indoors.

Although the aircon isn't directly over the plants, it's not keeping the house at a constant temperature at the moment and this is obviously affecting the plants. 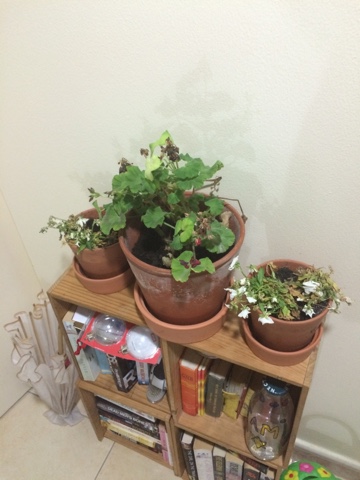 The daffodil will remain inside, as it was struggling outdoors, but I'm doubtful it will flower. 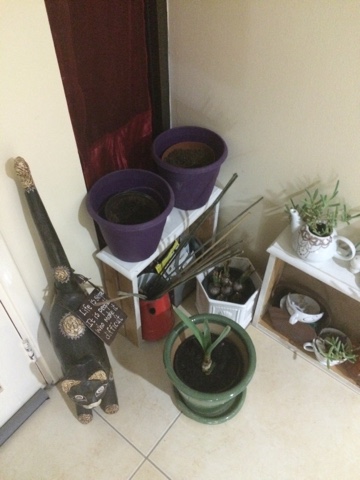 The other plants have been moved back outside and I've brought in a couple of the basil to see what happens to them. 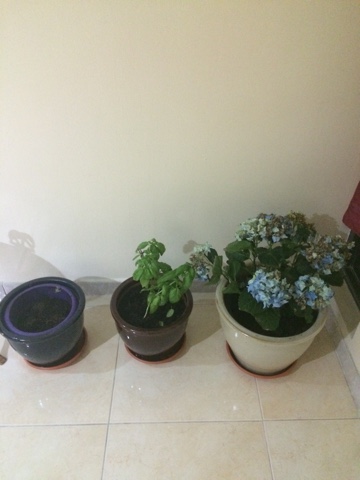 The geranium appears to be doing ok at the moment, watering is a tricky balance though. 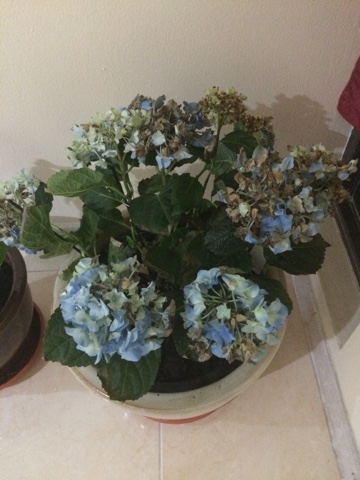 I guess I now have an excuse and several empty pots to fill, to head off back to the garden centre to try my hand at keeping succulents.
Posted by chickenruby at 05:30:00