My Sunday Photo - Week 66 The #teen and his photography

The teen has been in Boarding School in the UK since 2013, he loves it there, he was a border in Prep School between 2006 & 2010, however we were only 4 miles away then, the other side of the Malvern Hills, now we are some 3000 miles away in Dubai.

The teen has become a little self sufficient, mind you so did his older 4 siblings, it's what happens when you grow into adulthood without your parents around.

The teen has a passion for his course at school, he's studying with CISCO and is on track for an apprenticeship with them in 2017, he also loves his photography and sporting all the latest gear, armed with his new camera and array of lenses, he has arrived in Dubai for 2 weeks with only one aim and that's to take pictures, so he's keen to go out everyday. 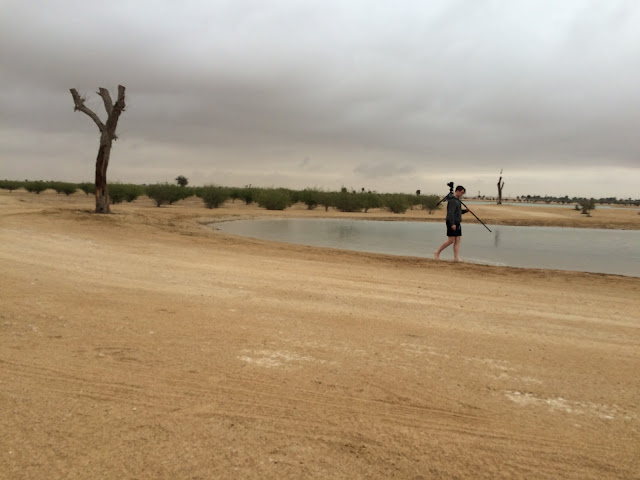