Our first week with Bob

We wanted a dog for some time, but with there being 5 kids at home and both Peter and I working it just wasn't possible. About a year after moving to South Africa and only 2 kids left at home, who were 12 and 16, we decided it was time to get ourselves a dog. Around the same time, we were adopted by a cat, little did we know at this time that we would have to move house within 8 weeks and that 2 weeks after that I would have to fly to the UK in an emergency after my dad had a heart attack. But we are great believers of what will be will be and we just got on with it.

As it happens we were turned down for adoption, we had less than a year left on our visa's and despite reassurances we would take the dog with us if we left, the answer was still no. From time to time to called in at the SPCA in Watloo, Pretoria and although there were plenty of dogs for adoption, there wasn't our dog.

Finally after renewing our visa, the SPCA said with our determination we could adopt a dog, so Dan and I headed off to the kennels to take a look. It was a wet day and again, we saw plenty of dogs, but just not the one. As we were leaving Dan decided to look right down the end of the last aisle and said 'Mum, come look'  We named him Bob, he didn't have a name when he was left there 6 weeks earlier. 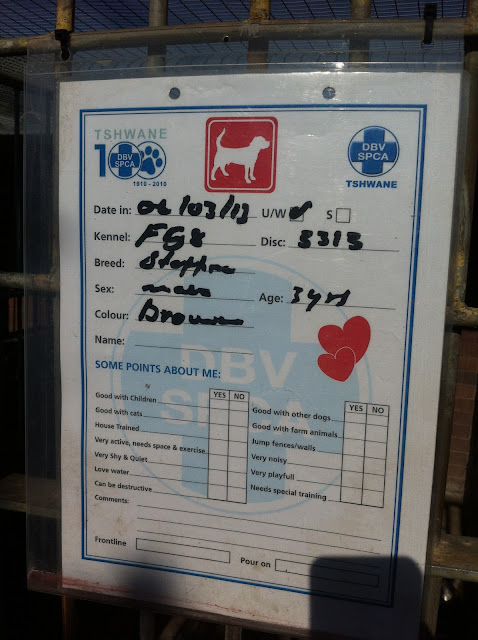 It took a lot of coaxing to get Bob to come over to us, but we knew straight away, he was the one and he was coming home with us. 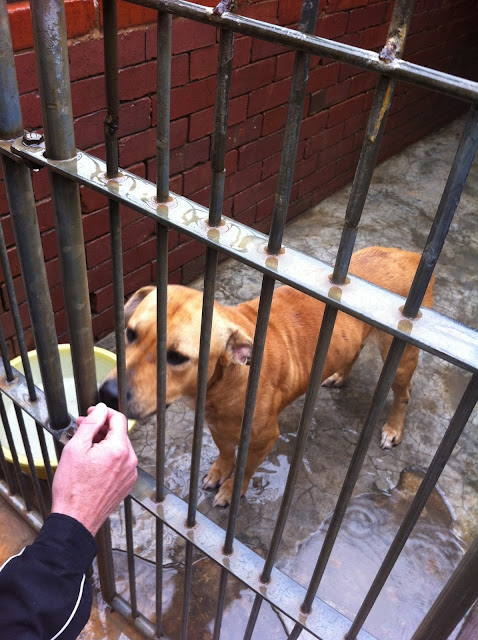 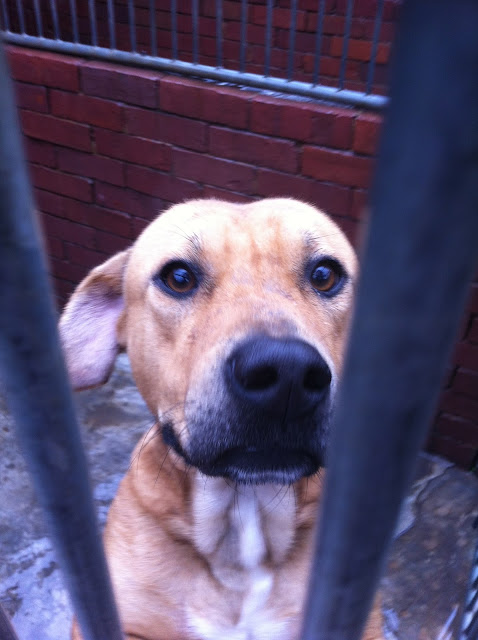 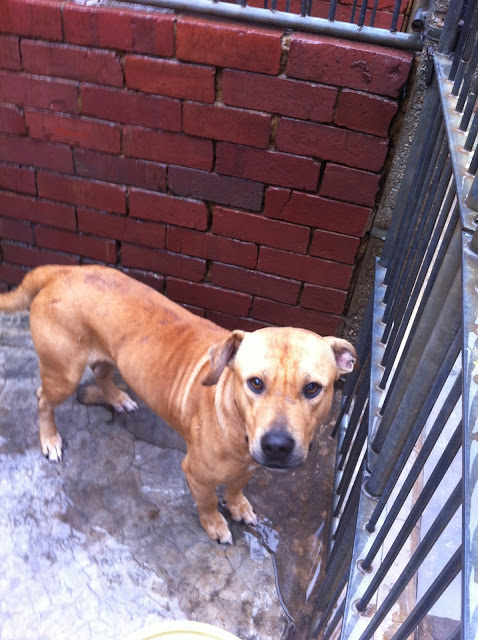 We paid the adoption fees, bought food, collar and lead and made arrangements for the house to be inspected, although we were informed as we had a walled garden, unless there were major issues we could pick Bob up in a few days.

I made a bed for him and we visited on the weekend and took Peter and the teen up to see him, neither of them were too sure, but our minds had been made up. 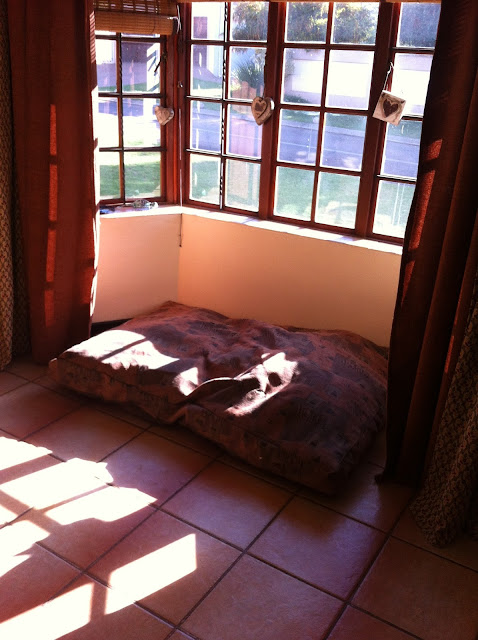 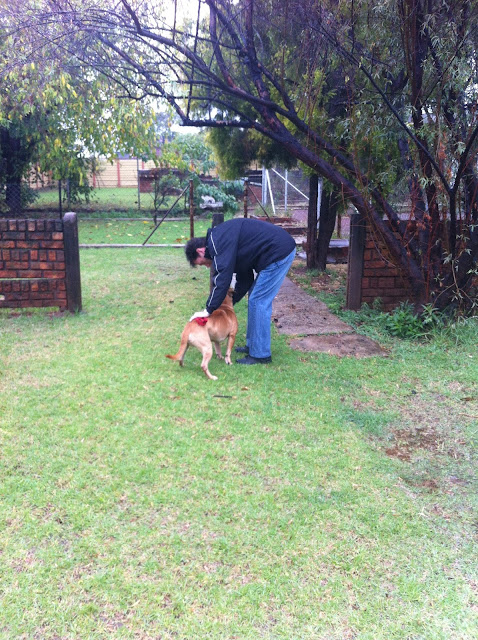 I decided to surprise the boys by collecting Bob a a day early, we wrestled with the harness after he slipped out of his collar in the car park, I drove home with one eye on him worried he could attack me, I knew nothing of his temperament and for the first time started to panic. 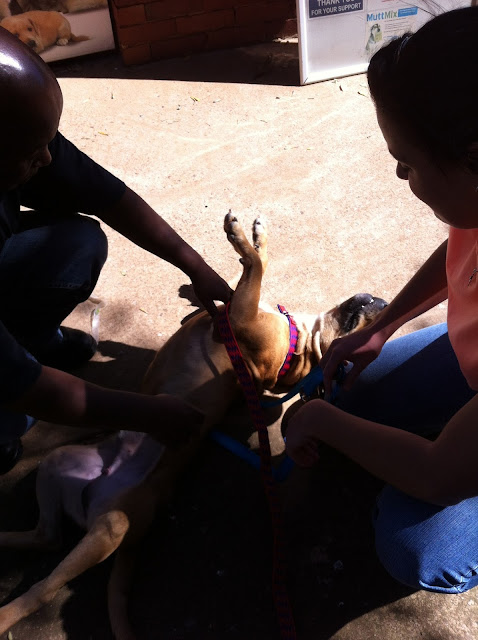 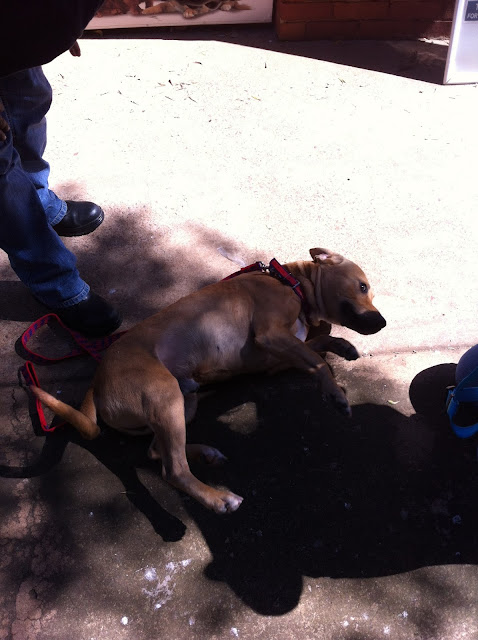 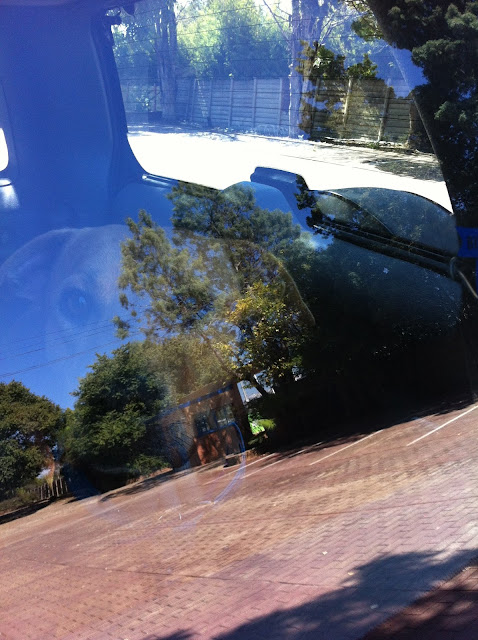 He settled in immediately, but wouldn't leave my side which 3 years on is still the case. The cat was really unhappy with her new house guest and it took a year before they would tolerate being in the same room together. 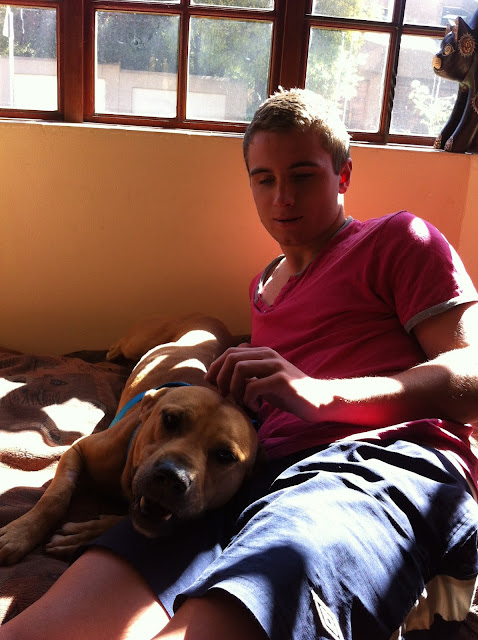 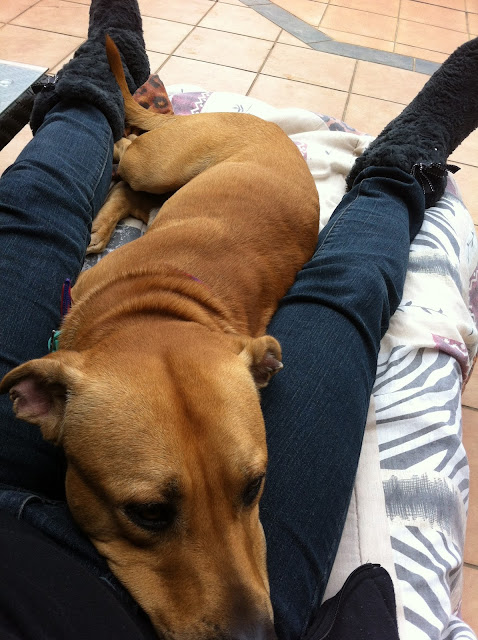 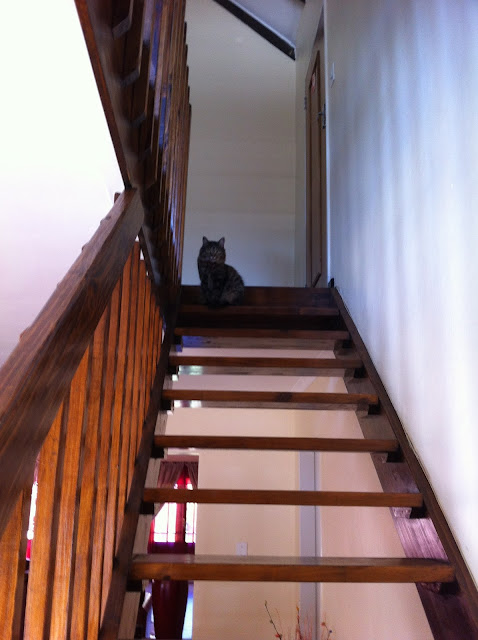 Within the first week we took Bob out for walks and let him run off lead, he came back straight away, he put weight on. 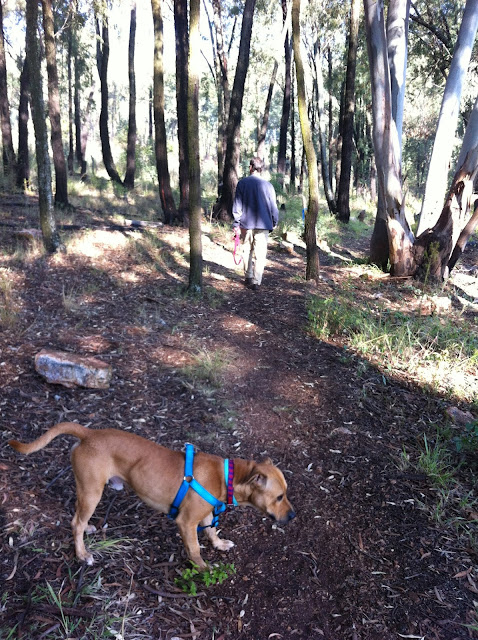 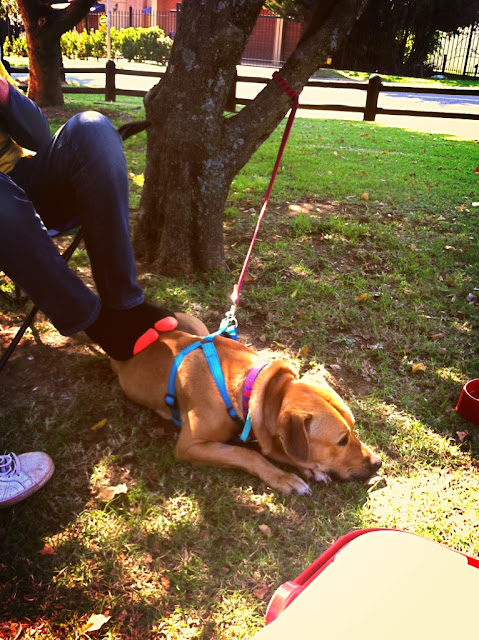 We took our first family portrait. 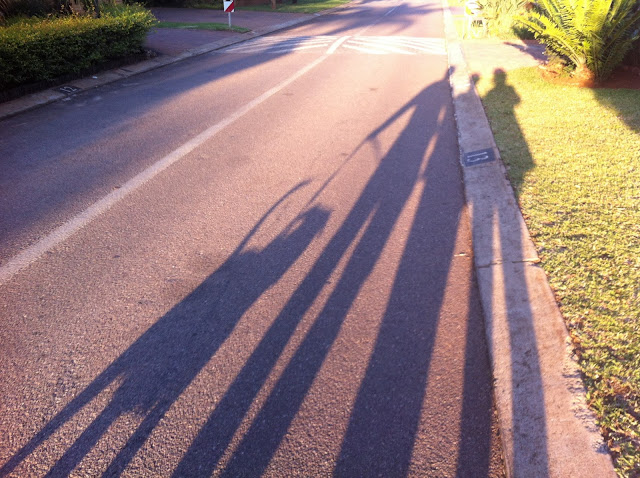 Now there is only the 4 of us at home, Peter and I, Bob and Pushkins, but they miss the kids.

6 weeks after we got Bob I had to return to the UK for 4 months, unexpectedly, but everything was fine, what will be, will be.